A Story of Integrity 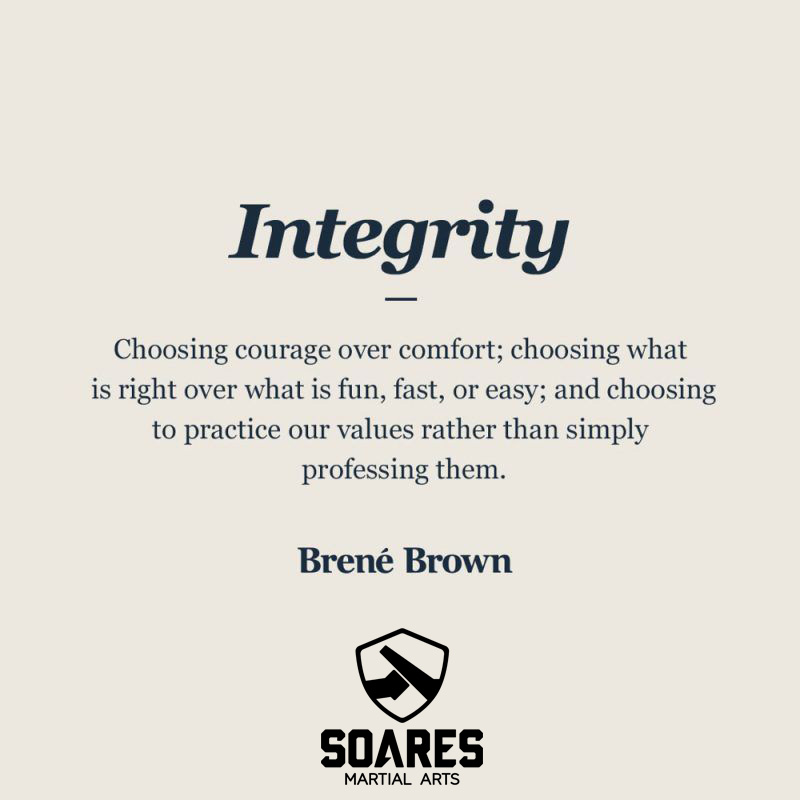 Monty Roberts grew up around horses in California. His father was a horse trainer and Monty was riding before he learned to walk. This was during the heyday of Western Movies and as a child Monty rode horses in movies, often as a stunt double for child actors. He later got into rodeos and horse shows and earned a reputation as a great horseman.

Roberts always dreamed of being a horse trainer himself, and with a wife and a couple of kids to support he figured it was time to get serious, so he went into the business. In spite of his reputation as a great rider, Roberts was an inexperienced trainer, and had trouble getting clients. He had only 4 horses to train which wasn’t bringing in nearly enough money to support his family.

Roberts wasn’t sure what he was going to do when an opportunity was presented to work as an apprentice with Don Dodge, one of the most well-known and well-respected trainers in the area. He was told to bring two of his horses with him.

After 10 weeks the apprenticeship ended and Roberts met with Dodge. One of the horses he had brought with him was named Panama Buck. Dodge told Roberts that when he got home he should call up the horse’s owner, Lawson Williams, and tell him that he was wasting his money having Roberts train the horse because the horse was never going to amount to anything.

Roberts was understandably reluctant to do this, as that would eliminate a quarter of his already meager income. When he asked Dodge why he should do this, Dodge responded that the most important thing he could do was always tell owners the truth about their horses, and if he did this he would soon get more than enough business to replace the loss.

Roberts went home and did as instructed but Williams didn’t take the news well. He responded by berating Roberts, screaming “You useless son of a gun, you wouldn’t know a good horse if it leapt up between your legs. That’s the last horse you’ll ever get from me!”

Several days later Roberts’ phone rang. A voice on the other end said, “Hello, Mr. Gray here, Joe Gray.” He went on, “I was having lunch with Mr. Williams yesterday. He was complaining about you, but from what I heard you must be about the only honest trainer I ever heard of. Well, I know that Panama Buck horse of his wasn’t any good, and I just want to take a flyer on you. I have this horse I want to send to you; it’s called My Blue Heaven.”

From that point on things started to turn around for Roberts. He gained a reputation as not only a great trainer, but an honest one, and soon he had more than enough horses to train. Eventually he would even have the opportunity to train horses for the Queen of England. And it all started with following some wise advice from a mentor to always be honest, even when the price is high.