Chores Lead to Happy Children. So Why Do So Few Parents Require Them? 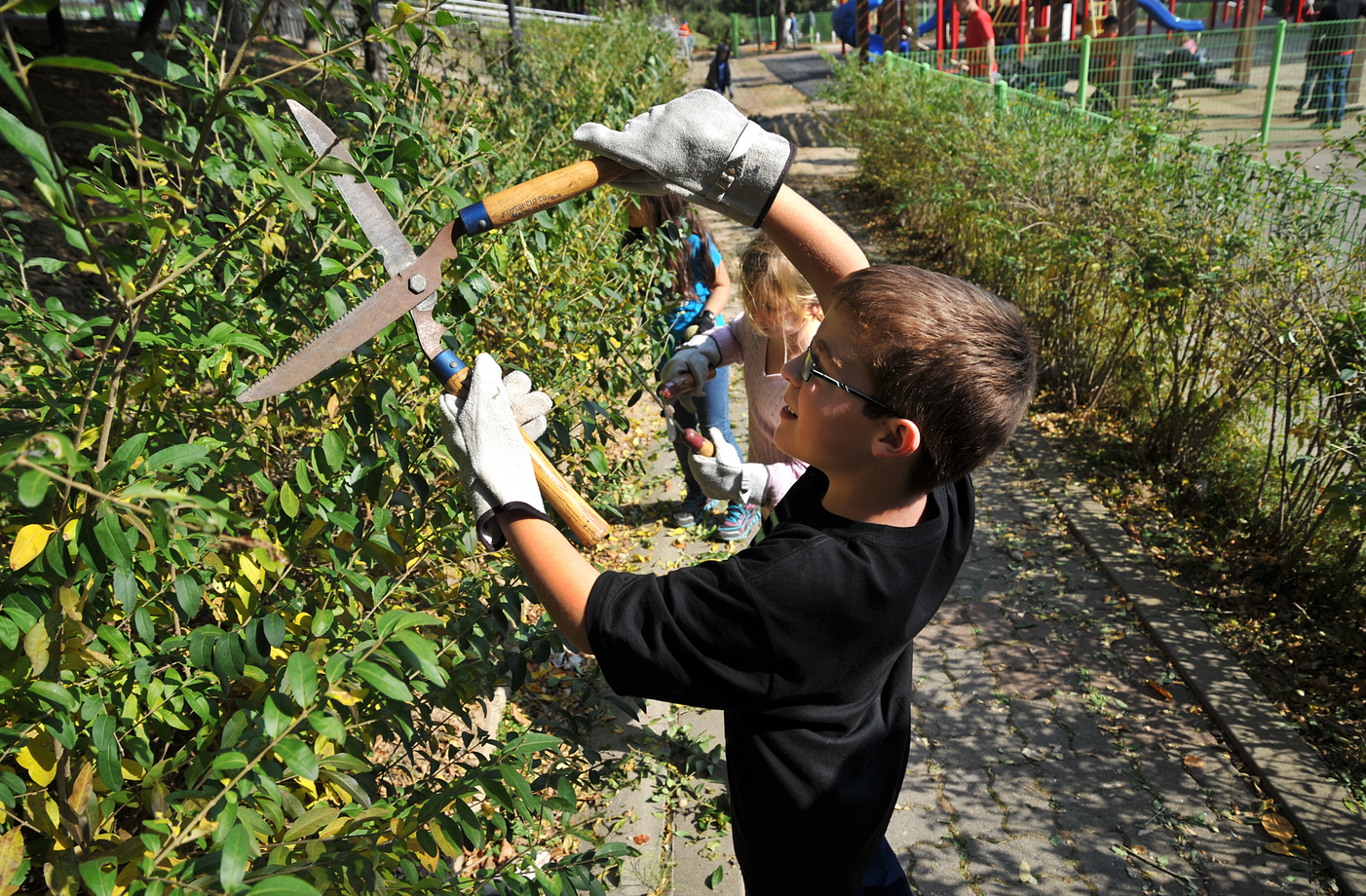 Why do kids really need to do chores?

The answer to that question was recently highlighted in an Uncommon Knowledge production with Peter Robinson and U.S. Sen. Ben Sasse. As Sasse implies, kids need chores in order to form the habits and strong work ethic which has been lost as people have moved away from the family farm and into a post-industrial society:

“This is not agrarian romanticism. It is an awareness that if you separate work from the household, as we’ve done, and so kids come of age with lots of material surplus and very little exposure to production. You’re going to have to create something that’s going to feel a little bit artificial but that is a structured way of habit-forming, that build[s] a work ethic, even when necessity didn’t mandate it.”

If chores are such a valuable part of building a child’s work ethic, then why aren’t we putting them to work? Surveys show that less than 30 percent of parents require their children to perform chores.

The answer to that, Sasse notes, is that we’ve allowed schooling and consumption to take precedence, and that’s a surefire way to promote unhappiness:

“I think modern social science shows us that production makes people happy. Consumption doesn’t. Right now our kids are not being raised with an instinctive, in the belly exposure to a distinction between production and consumption. We’re occupying our kids time with schooling and progression through grades as if that’s their work and then when they’re not in school it’s just different types of consumption. We don’t burden them with having to understand the distinction between needs and wants. Well, that burdening with them is a real serious love.”

Reader’s Digest recently produced the following chart of age-appropriate chores for children. Do you think we would see happier, well-adjusted, and hard-working young adults if more parents insisted that their children pull their share of labor around the household?